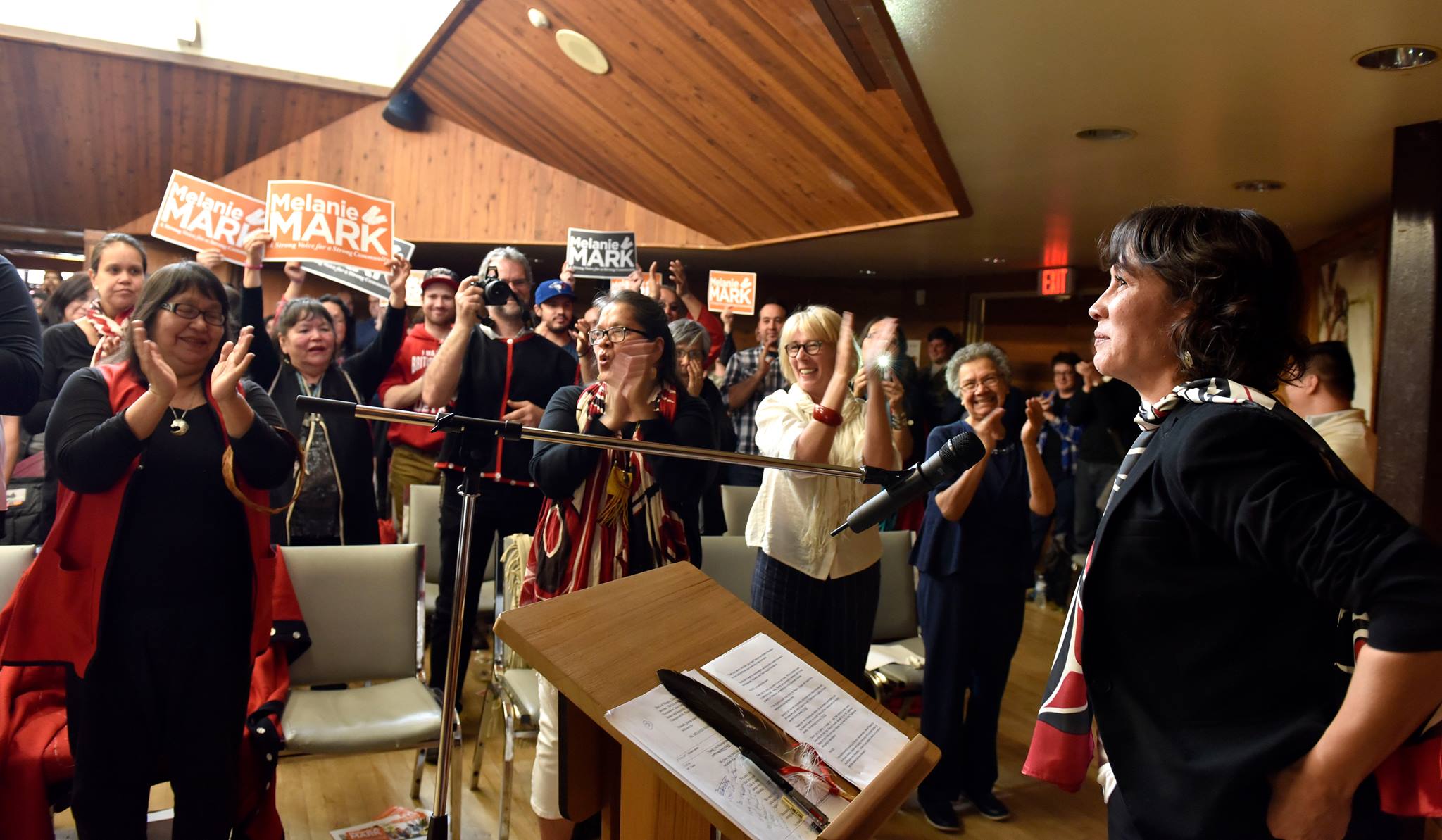 Since being appointed Minister of Advanced Education, Skills and Training Melanie;

• Created the first ever Provincial Tuition Waiver Program for former youth from the foster-care system, and now close to 1,200 young people are attending a public post-secondary institution in B.C. tuition-free.

• Has funded more than 2,400 new and affordable student homes, as part of our BC NDP government's six-year strategy to invest $450 million to build 5,000 new student homes throughout British Columbia.

• Launched the world's first Indigenous law program at the University of Victoria in 2018, directly responding to article 50 of Truth and Reconciliation Commission's calls to action.

• Created the new B.C. Access Grant, responding to a call to action from students who had been calling for investments in up-front post-secondary education grants for almost two decades.

• Eliminated all fees for Adult Basic Education, and all interest on Provincial Student Loans.

• Signed a new $700 million Workforce Development Agreement to make sure more than 15,000 people per year can access skills training and employment services.

As your BC NDP MLA, Melanie is most proud of ;

• The more than 3,700 new affordable homes that are being built for people in Vancouver, including more than 1,200 supportive homes for our most vulnerable residents, like Aneki Housing for Women at 525 Powell Street, and temporary modular homes at 258 Union Street.

• The 2,300 new childcare spaces in the city of Vancouver, including more than 220 spaces in Vancouver-Mount Pleasant alone.

• Putting over $12.4 million back into the pockets of Vancouver families through the Affordable Child-Care benefit program and the more than 300 $10 a day child-care prototype sites in our city.

• The opening of the new REACH Urgent and Primary Care Centre located at 1145 Commercial Drive.

• Securing funding to establish the Chinese Canadian Museum in the heart of Vancouver's historic Chinatown.

• Funding important skills training and employment programs in our community like BladeRunners and Peers working in the Downtown Eastside.